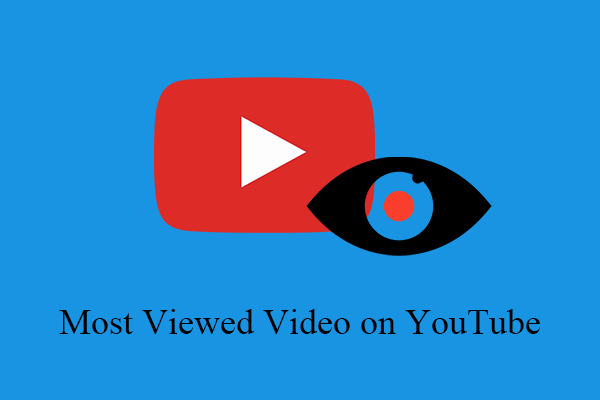 What is the most-viewed video on YouTube of the different periods like in a decade, in a different year, in 1 week, in 24 hours, in real-time, or ever?

The following are the fifty most subscribed channels on YouTube. Among them, 29 are brand channels, 22 are English channels, and 15 are primarily in Hindi.

Are you fond of editing videos to upload to YouTube? Do you know that some computers are more suitable for video editing? What are they?

Below are the top 20 most subscribed artists on the music platform YouTube Music. 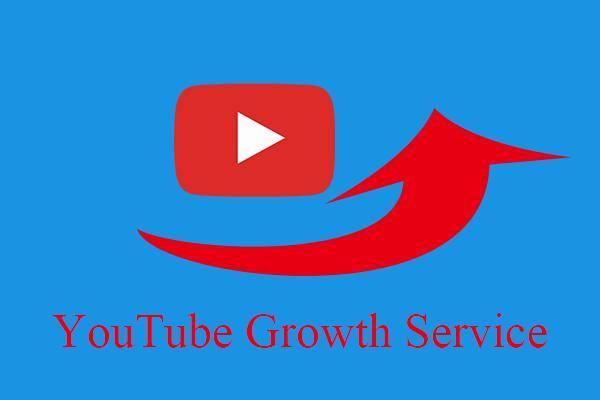 Are you seeking the best YouTube growth service free to grow your influence on YouTube or other social media? Just check out these six services!

These applications are completely compatible with Windows 11/10/8.1/8/7.

An easy-to-use video editing software without watermarks and limits. The embedded templates enable you to quickly make personal slideshows and share them with your friends!

Free download YouTube videos, audio, and subtitles without ads or bundles. It can operate multiple tasks simultaneously at a high speed and supports multiple file formats.

Quickly convert videos and audio from one file format to another to apply to more devices. It supports 1000+ popular output formats and batch conversion. Besides, it can also record PC screens without any watermark.